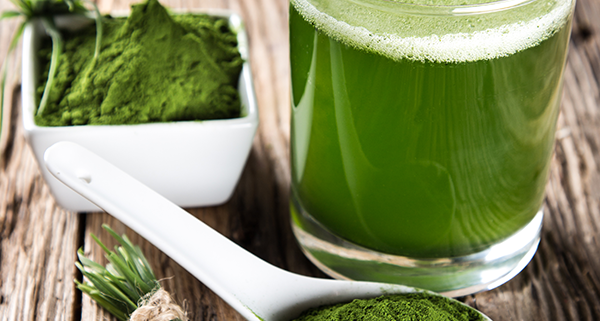 Gram for gram, what’s the single most nutritious food?

This powerhouse food — some call it a superfood — comes packed with essential amino acids, essential fatty acids, and numerous minerals and vitamins. So nutritious, in fact, that supplementing with this food could quickly and significantly improve nutrient status among undernourished children.

While people have consumed it for centuries, this food landed on the nutritional map a few decades ago when NASA noted it could grow in space. If you get this question at your next trivia contest, here’s your answer: spirulina.

Spirulina is an edible blue-green alga, sometimes called a microalga or tiny alga. It belongs to a family of single-celled microbes called cyanobacteria that can grow in fresh and salt water. Via photosynthesis, cyanobacteria can produce energy from sunlight.

People sometimes confuse spirulina with chlorella. While both are nutrient-rich, chlorella has a hard cell wall that makes it difficult to digest. Spirulina, on the hand, is easily absorbable. “The cell wall of spirulina is composed of mucopolysaccharides (MPs), which are complex sugars mixed with amino acids, simple sugars, and sometimes protein,” says Jonny Bowden, PhD, in The 150 Healthiest Foods on Earth. “MPs contain only completely digestible nutrients, which makes them very different from the indigestible cell wall found in other microalgae and other plants.”

Spirulina is a nutrient rockstar. Scientists even call it “the food of the future.” That’s because it has a high protein content — and equally important, highly absorbable protein content. It also contains essential fatty acids like gamma-linolenic acid (GLA), which is anti-inflammatory.

For such a future-focused food, spirulina goes way back. About 3.5 billion years ago, in fact. The reign of the Aztec emperor Montezuma in the 16th century introduced spirulina as a food. Unfortunately, sources disappeared when the Spanish conquistadors dried up the spirulina-supplying lakes.

But in 1960, a French engineer rediscovered spirulina when a blue slime took over his sodium hydroxide machines in a Mexican production facility. The Aztecs and other past cultures that used spirulina weren’t entirely sure why — nutrition labels didn’t exist back then — but these people obviously noticed this tiny alga was energizing and conveyed other health benefits.

Today, we do know why. One tablespoon — about seven grams — of dried spirulina contains four grams of protein and small amounts of nutrients including magnesium, potassium, calcium, vitamin C, and B vitamins.

Along with these nutrients, spirulina contains phenolics, phycocyanins, polysaccharides, and other compounds that provide antioxidant, anti-inflammatory, and immune-stimulating effects.

Most of the health benefits of spirulina — the anti-inflammatory, antioxidant, and immune-supporting benefits — support good health to prevent a wide array of conditions from hay fever to cancer.  Most have been confirmed among in vitro and animal studies, and we need larger and more human studies to substantiate these benefits. Even so, spirulina carries an impressive resume.

Spirulina has the ability to dial down all these problems. Take that last one. Gut imbalances — technically called dysbiosis — are especially common among the elderly, obese people, and people with metabolic syndrome.  Spirulina can favourably alter your gut microbiota. In one animal study, researchers found this microalga could activate the gut immune system, potentially reducing liver inflammation. Spirulina also reduced the oxidative stress that increases the aging process.

Spirulina can potentially benefit many other conditions, including:

How to Use Spirulina

You can use spirulina as a functional food or as a supplement. Because it lacks cellulose walls, most people digest spirulina well. You’ll find spirulina as tablets or in powder form. Some “green powders” include organic spirulina. Many health food stores also carry a dried version,  and most juicing establishments can throw it in as an ingredient. One to three grams would be a standard daily dose, but people can usually tolerate up to 10 grams a day.

Rarely do any side effects using spirulina occur, but I would suggest starting on the lower end and working your way up. Too much at once could create gastric upset, nausea, and other problems. One way to start is with a few grams of spirulina powder in your green smoothie or protein shake. Some people can tolerate the taste; others wince at this pungent powder.

Many green powders that contain spirulina mask the taste with flavours like lemon-lime or mint. Slipping spirulina in a juice or protein shake can dissolve some of that taste. If that sounds unpleasant, try spirulina tablets. While I’m wary about proclaiming any food or supplement a “superfood,” spirulina makes the grade as a worthy addition to your functional food or supplement protocol. 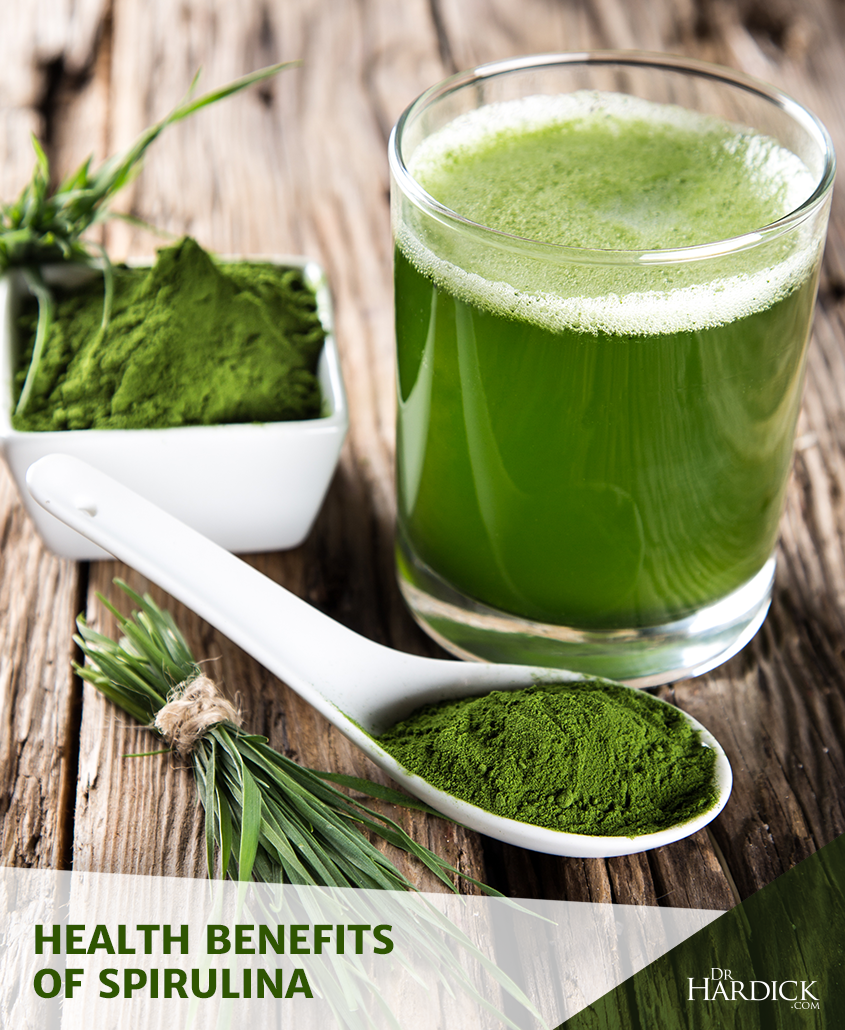