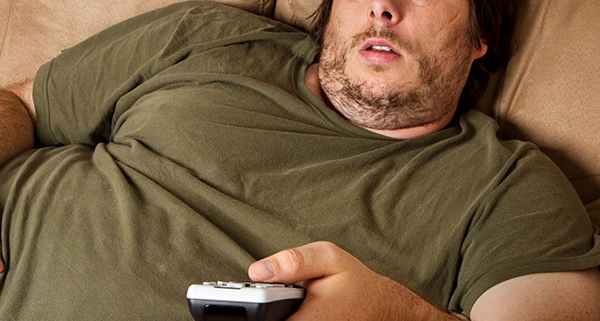 “Get moving or die!” This was the message shouted loud at the 58th Annual Meeting of the American College of Sport Medicine. People who sit in front of the television will die before the rest of us. Although that sounds exaggerated, it’s a truth supported by research.

I often read that even a “bit” of exercise will benefit our health. I remember a campaign to get people moving – parking in the far corner of the parking lot or taking the stairs instead of the elevator were suggested as ways to increase our levels of activity, with some hope that the extra 5-10 minutes of moderate activity would make us healthy and prolong our lives. Please don’t be fooled that gradual enhancements in our activity levels are enough to overcome the sacrifices we make with our modern lifestyles.

While exercise does reduce the risk of early death, even exercising four to seven hours per week will not overcome the effects of spending time in front of the television.

Exercising 4-7 hrs per week will not overcome the effects of spending time in front of your TV.

Dr. Charles E. Matthews, a physical activity epidemiologist and investigator from the National Cancer Institute in Bethesda, Maryland evaluated more than 240,000 adults between the ages of 50 to 71 years who were disease free. He wanted to look at the relationship between television watching and exercise levels in relation to mortality rates. He found that “people with higher levels of sedentary behaviour, such as prolonged watching television, have higher mortality rates than more active individuals – even when they participate in the recommended minimal levels of moderate physical activity.” (1)

Before the advent of industrialization, when we were farmers and fishers, when our living depended on our ability to work hard physically, we experienced very little heart disease or cancer. Our bodies, the incredible healing machines that they are, had plenty of oxygen to support our immune systems and we were likely better able to detoxify of the minimal amount of pollutants we absorbed. As life became easier, with cars and trucks and labour-saving devices, not only were we able to reduce the amount of physical labour required of us, we were able to pursue recreational activities that were counter-productive to a healthy lifestyle. A perfect example: TV dinners. Do you remember those foil dishes that came in sections? Meat, vegetables, potatoes and even a warm dessert! Perfectly prepared to save time in the kitchen, and conveniently packaged to sit on a tray table in front of the television. What a luxury – or maybe not.

Unfortunately, the more food is processed, the less nutritious and more toxic it becomes. And with the advent of genetically modified foods, the more unrecognizable these foods (or should I say, edible food-like substances) are to our bodies.

The more food is processed, the less nutritious and more toxic it becomes!

North America, indeed, the world, is getting fatter. In the past we were told that following the food guide (heavily laden with starches and grains that promote sugar production and inflammation) along with moderate exercise would maintain a healthy body. The reality is that exercising moderately and even eating “properly” can’t combat the effects of major levels of inactivity.

Our bodies were designed to be active, moving, functioning, full of vigorous circulation, exhausting our resources day in and day out. Many of us work in environments that keep us motionless – driving, working at a desk, reading, studying, and of course later relaxing in front of the TV. Not only do our bodies atrophy, but our brains become sedentary too. Exercise helps us overcome the level of inactivity in which we’ve become entrenched.

Basic levels of activity aren’t enough. Exercise has to be a daily culture if we’re to overcome the effects of sitting, watching televisions, using cars and iPods that allow us to be inactive. It’s not enough to walk in from the parking lot, or to take the stairs instead of the elevator. It’s a start, but it’s not enough to save us.

Exercise has to be a daily culture to overcome the effects of activities that let us be inactive.

We have some amazing luxuries in this world, but we pay a price for them with our health. It’s time to start making the right choices so that we don’t pay the ultimate price. For the sake of those who love you, don’t live a slow death – Get moving. 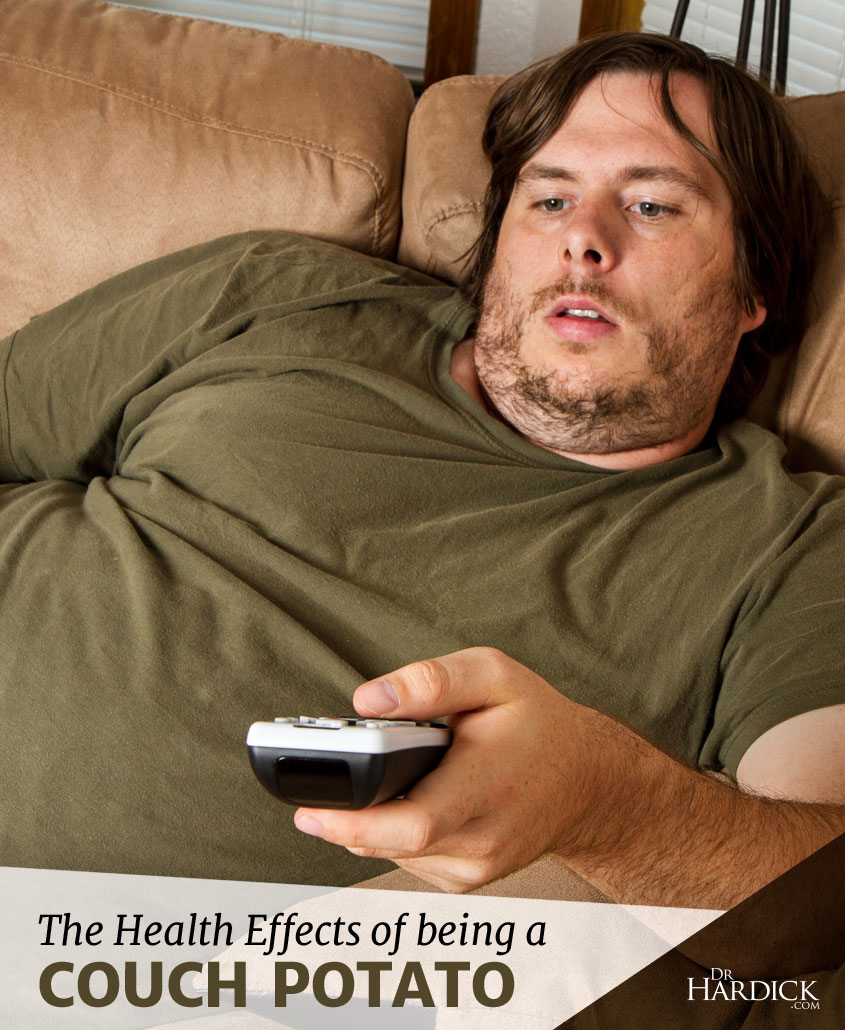 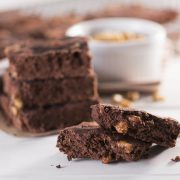 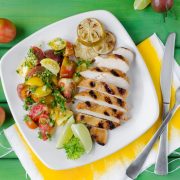 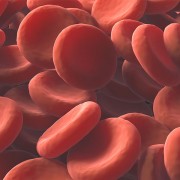 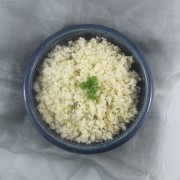 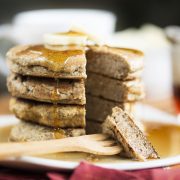 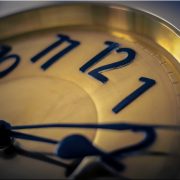 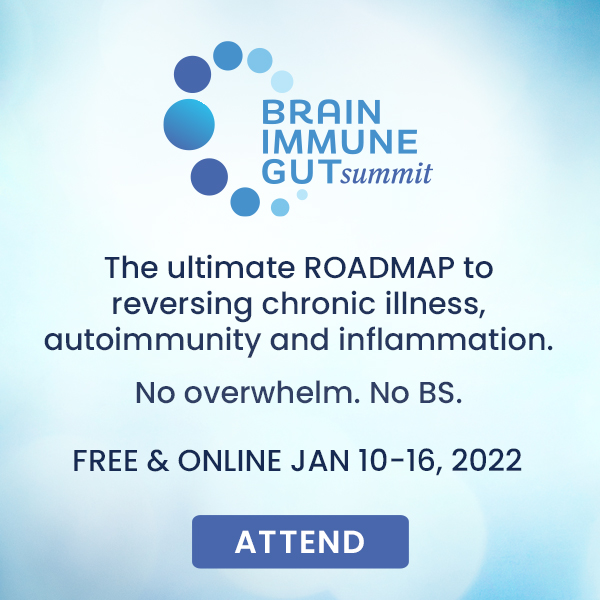 Is Your Workout a Waste of Time?

Getting Fit: Hitting the Gym vs. Working Out at Home

Gaining weight might not be your fault
Scroll to top