I attended my first Maximized Living seminar because I wanted to lose weight. I had struggled with weight since having children. I didn’t have much energy, and I regularly had headaches and back pain.

Within the first 5 months, I lost 43 lbs.! I had more energy … I didn’t need those mid-day naps anymore. I was able to start running. I also noticed that I had fewer headaches and less back pain.

Three years later, I have kept off the extra weight, which I had never been able to do in the past. But what this program has done for my family is the best part. Somehow, I don’t think finding Maximized Living was about me at all. (Loosing weight seems trivial compared to what’s been happening in my family.)

My parents started the Nutrition Plan as well, and now my dad’s chronic cough is virtually gone. He has stopped using one inhaler for asthma, and he has cut the dosage of the second inhaler in half! He has lost 35 lbs.; he’s now able to walk further and faster than he ever could before. My mom’s anxiety attacks have decreased to the point that she has had her medications cut in half, at the end of the month she is asking her doctor to cut them in half again … with plans to eventually be drug-free. She has actually been able to give a speech in front of a crowd … something she never could have done at the beginning of last year. She also has lost about 20 lbs so far. My kids are also on board with Maximized Living; this is what gives me the greatest joy. 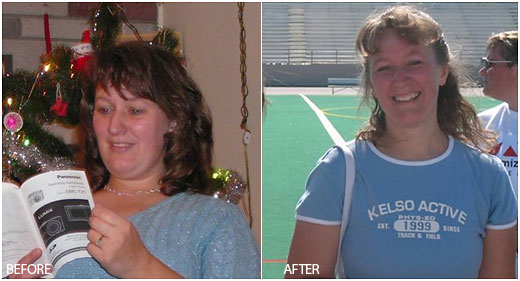 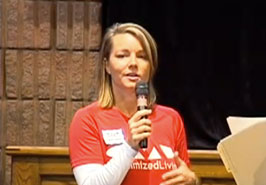 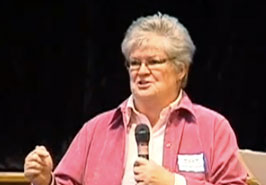 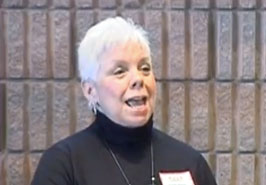 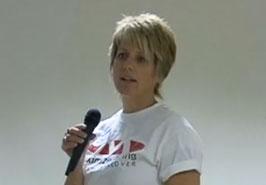 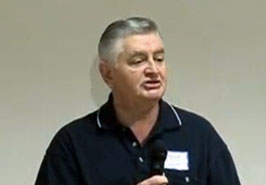 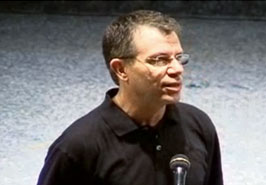 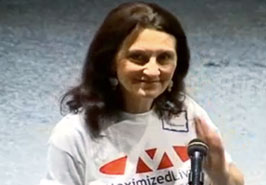 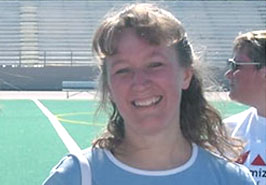